A Global Family: Spotlight on our Partners in Asia 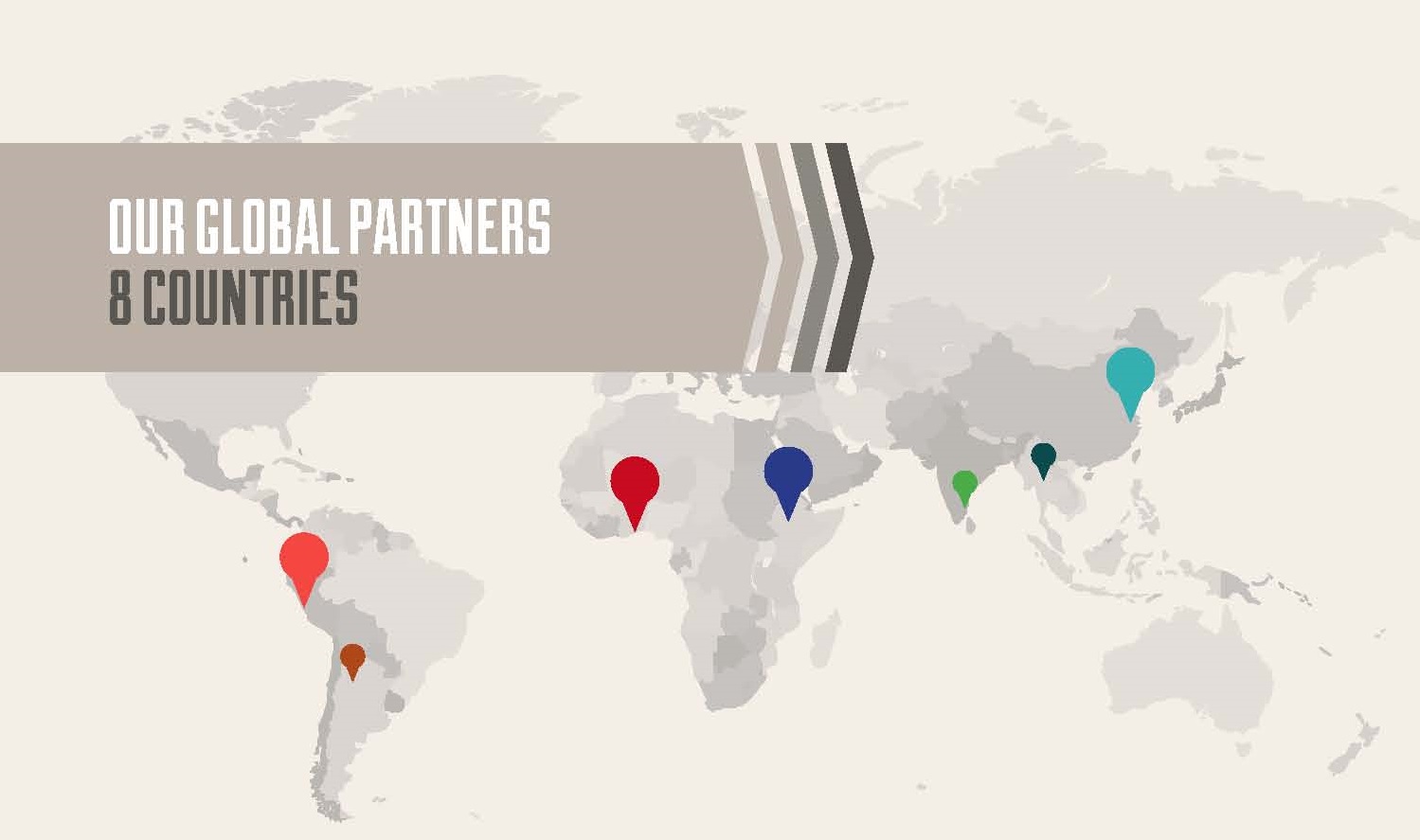 China Cleft was formed in 2012. It will act as a national Chinese cleft society, where hospitals involved with cleft care can set standards of care and a common platform, improve awareness about cleft with the policymakers and the public, and improve access. Jiangsu Stomatological Hospital in Nanjing will continue to be an important participant in China Cleft.

The partnership in India has grown as more districts are seeking community-based rehabilitation (CBR). In 2012, our project began in Cuddalore district, which has a population of 2 million and has relatively high rates of poverty and unemployment. The district was heavily damaged in the 2004 tsunami. In the future, the CBR project will also expand to the Villupuram district.

In 2012, SRU applied for a grant from Mahindra, an Indian multinational automaker. The grant program, called “Spark the Rise,” is a competition where ideas which will “help India to rise” were submitted. Over 1,000 project ideas were received over a period of 6 months.

Implementation of E-Technology in Community-Based Projects (formerly Project E-MPOWER) is a mobile app that will be piloted in our community projects for newborn hearing screening in the Kanchipuram and Thiruvanamalli regions. In the first round of the competition, Implementation of E-Technology in Community-Based Projects mobilized the SRU student population and earned almost 8,000 votes on Facebook. This was enough to advance them to the jury round, where the made a detailed presentation to a panel of judges, and they were awarded a grant totalling CAD $7,800. TF assisted our partners in setting up the pilot project, which is currently underway.

In 2012, we formally launched Speech and Dental Camps in Thailand-Laos to deal with the lack of speech therapy services. This is an innovative pilot project, which is partially co-financed with Smile Train.

We have also partnered with the Tawanchai Cleft Center to develop a birth registry to better track cleft patients and co-ordinate care.