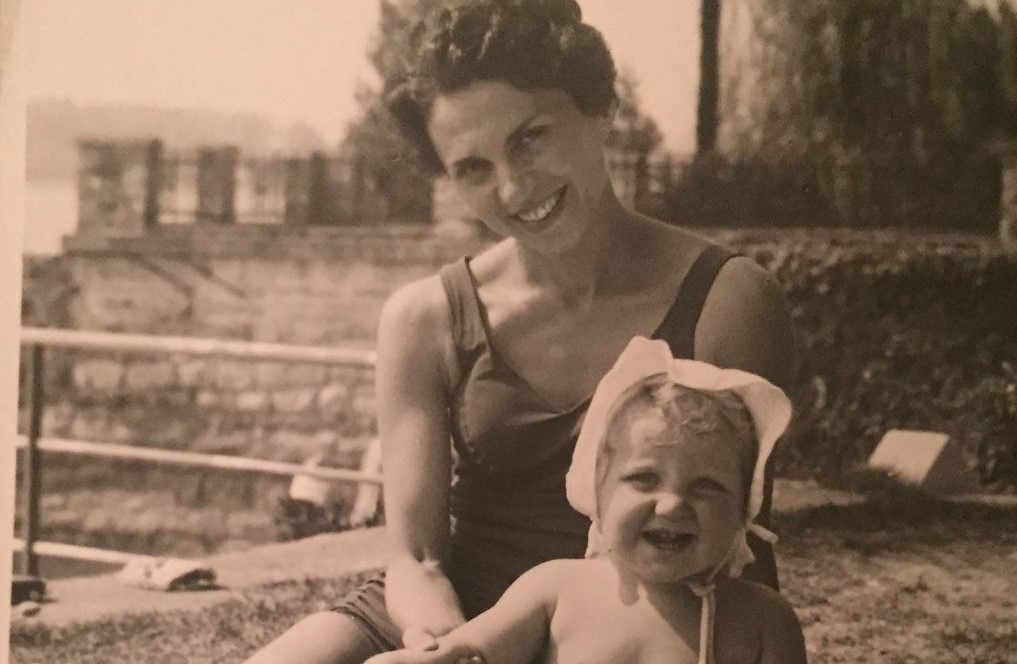 We are often asked how TF came to be. As longtime friends of TF will know, our co-founder and Board Chair, Jackie, has a deep personal connection to our work, as she was born with a cleft lip and palate. We are delighted that Jackie has chosen to share some of her story.

Recently, Jackie was asked to write the foreword for the 2018 edition of I Wish I’d Known (edited by friend of TF Julie Cwir), a compilation of stories from children born with cleft and their families. We are so pleased to share Jackie’s story with you below. 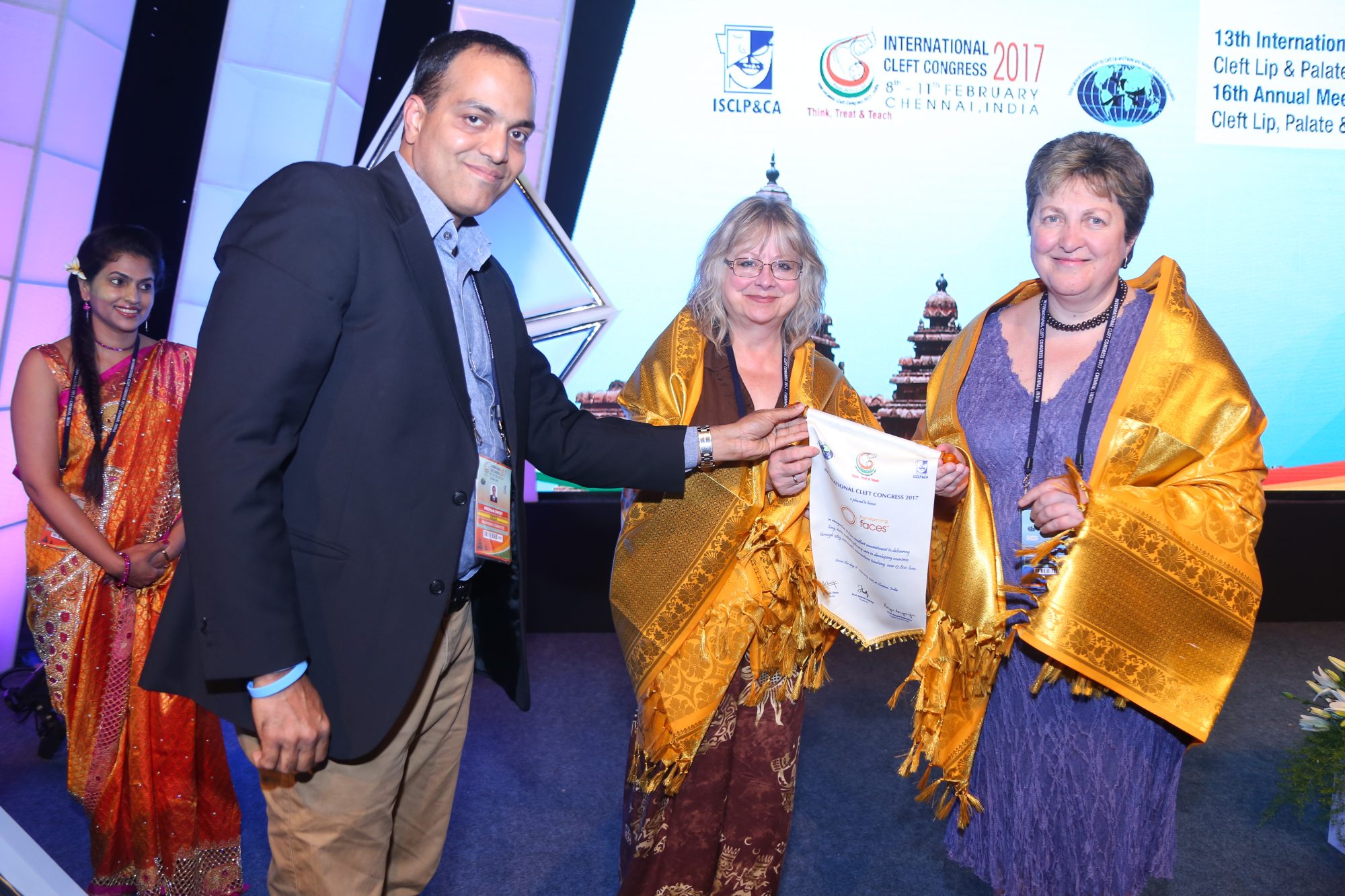 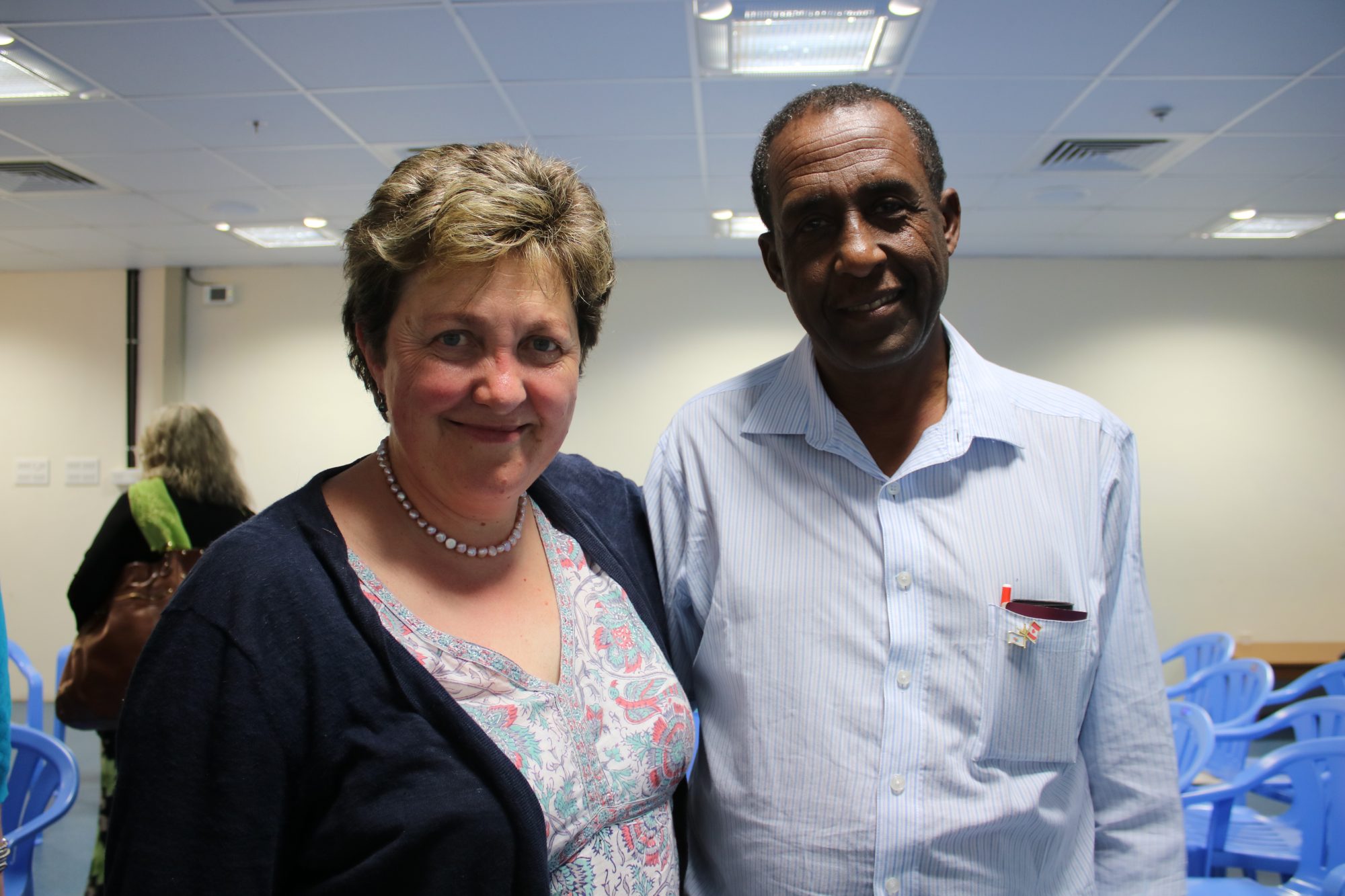 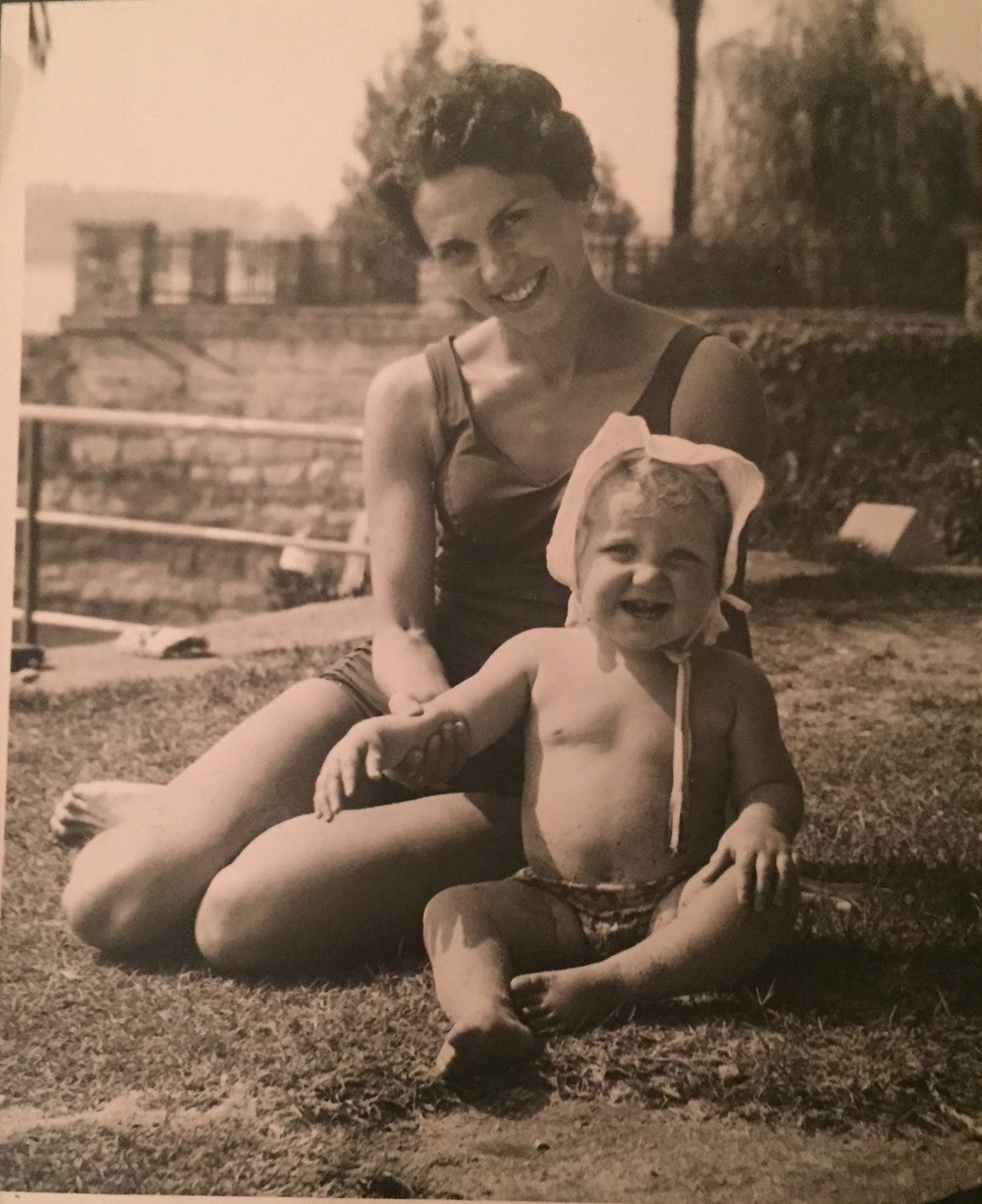 – Jackie with her mum.

When I was born with a cleft lip and palate, I believe my parents reacted with a mix of emotions: shock, anger, sadness. As often happens, my mother also felt guilt, as if the cleft her baby was born with might be her fault. Back in 1960, there was little or no counselling, no referral to a specialist nurse, no association or support group. There was no Google and no social media. They were very much on their own.

But my parents were full of love, determination, and resourcefulness. They visited several different surgeons until they found the right one for me. Throughout my life, both as a child and young adult, they made sure I got the best care they could find and that I was sufficiently supported at school and beyond. Any reports of bullying were firmly dealt with. There were many trips to orthodontists, and lots more surgeries and tweaks. Through it all, they always supported and encouraged me.

As a child, of course I took these things (and my parents) for granted. It is normal for children to get fed up with treatment, and I often resisted the treatments and devices I was given. Of course, there was also the vulnerability, rejection and self-consciousness. Yet somehow, having a cleft made me more determined, more questioning, and more self-reliant. I believe it shaped my choice of friends, helped me stand out in a crowd, made me fearless to go on stage – there was always something to prove.

After several years of study and work, I realised in the early 90’s that the treatment I had received was not available to thousands of babies and children all over the world. It was profoundly shocking. So, in 1998 it led me to found Transforming Faces, a non-profit that provides multidisciplinary cleft care to children in developing countries. I never predicted how much support and goodwill there would be, or how much we would be able to do with the help of so many people around the world.

I want all parents of cleft children to be able to hope and plan for their sons and daughters the way my parents had. I want those children to be able to live happy and fulfilling lives. Through Transforming Faces, I have met many children born with clefts from all over the world, and so often detected that confidence, passion, and strength in them. I have met many loving parents who have been determined to give their child the best they could, even in the most difficult and testing of circumstances. They share dreams and hopes for their children, just as as my parents had for me.

There are, of course, so many differences between now and then. So much more is available and possible to those who have access – but the need is greater than ever. Before, help was simply beyond reach. Now, more and more people are aware of what might be possible for their child. So the challenge is there for all of us – all over the world – to turn hope into reality. 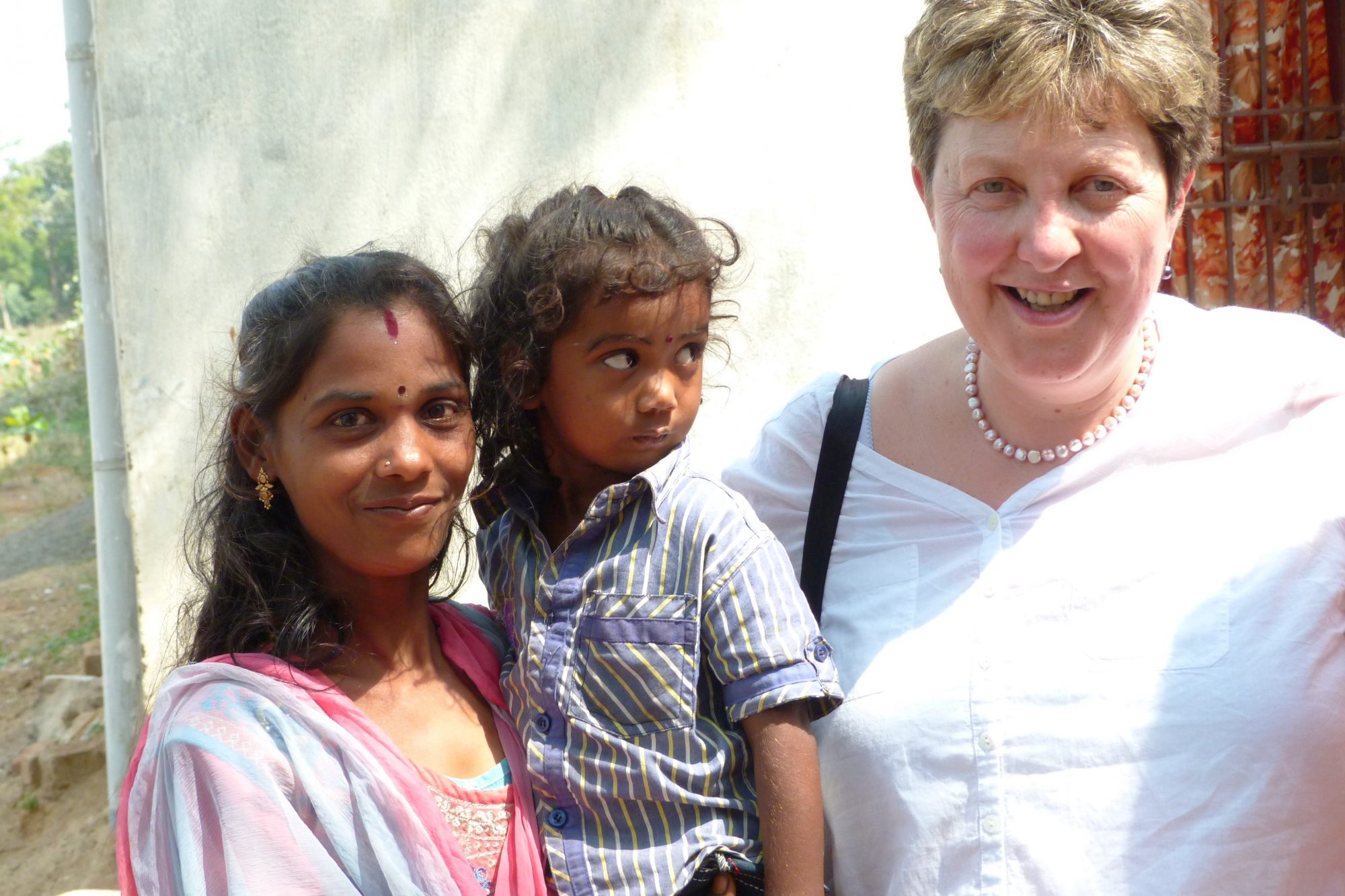 – Jackie meets with TF patients and their families in India. 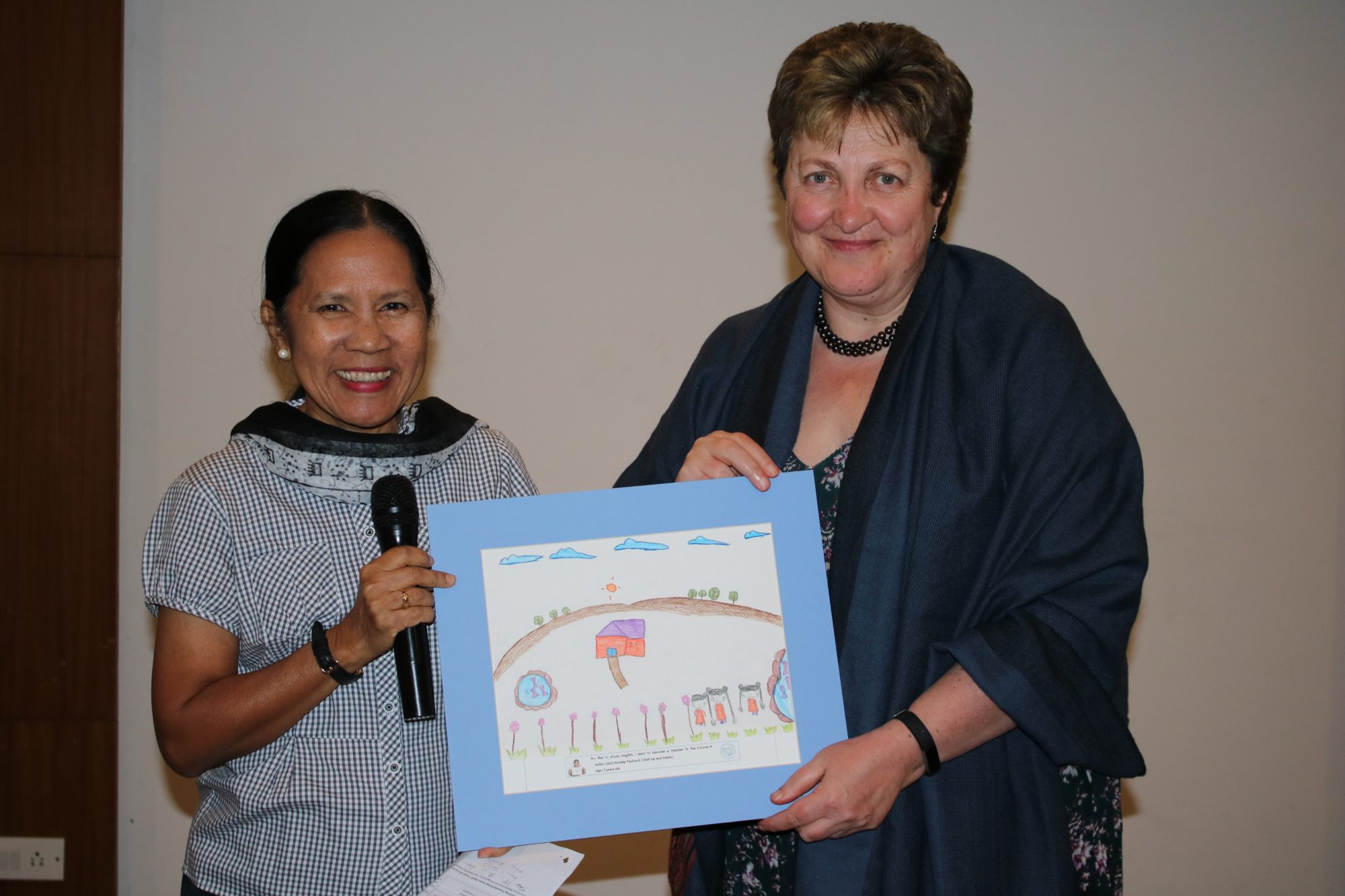 – Celebrated by our Thai partner, with a drawing from one of the children TF supports.