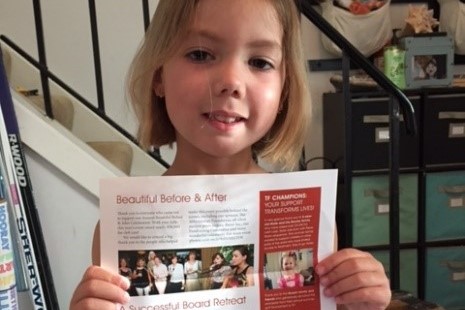 This March, Wylie is turning seven!

In addition to the usual birthday festivities, this amazing seven-year-old decided she wanted to use her special day to make a difference for other children. For the second year, Wylie and her family started a fundraising campaign to help children born with cleft lip and palate around the world. 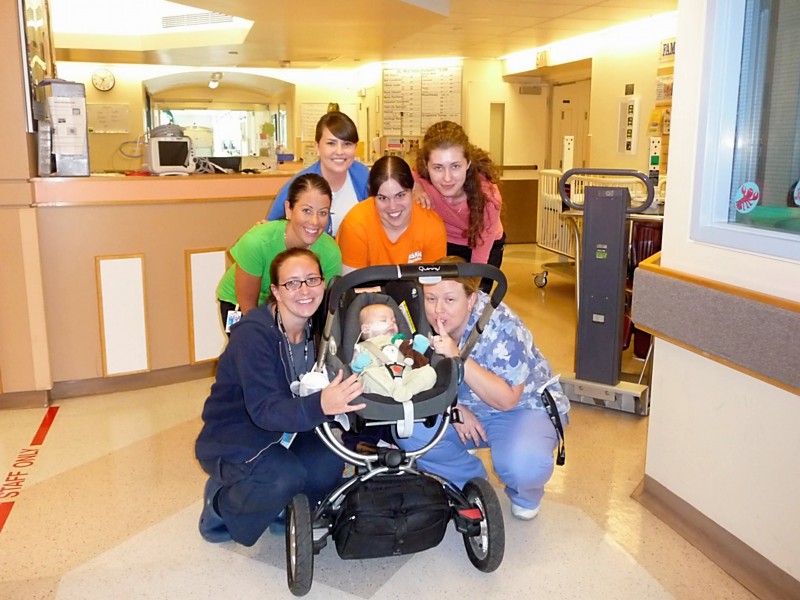 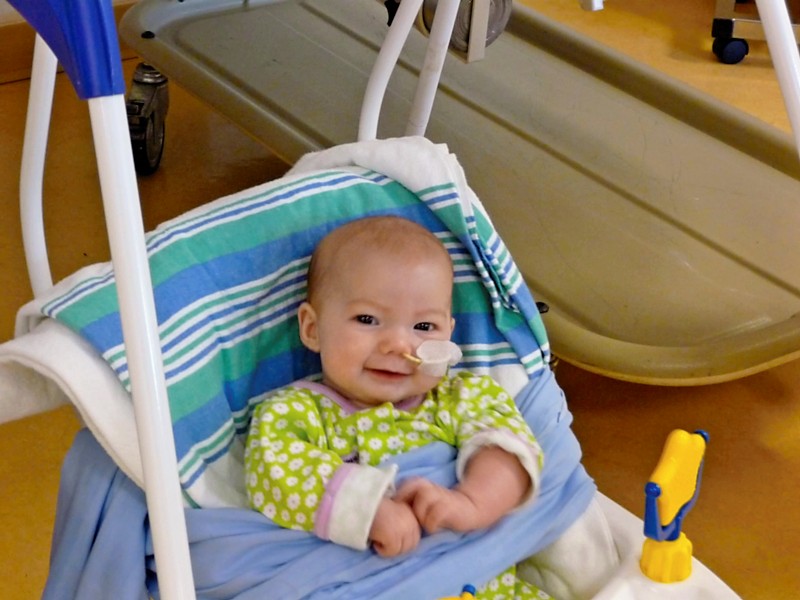 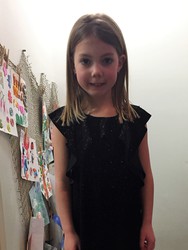 When Wylie was born, her mother Emily immediately knew that something wasn’t right: her baby couldn’t breathe.

“She was taken from my arms and rushed to the nursery to see the doctor,” her mother recalls. A few moments later, Wylie’s parents heard the news – their daughter had been born with a cleft palate. SickKids Hospital in Toronto had been called, and an ambulance was on its way. Wylie was admitted within hours, and spent the next week in the NICU under constant observation. She was diagnosed with Pierre Robin Sequence – a rare condition which causes abnormalities, including a cleft palate, and which meant that little Wylie was unable to breathe or feed on her own.

Her mom shares, “she required assistance from an entire team to receive comprehensive care, so that she would later be able to lead a full life.”

Thanks to the dedication of her team and her loving family, 3 1/2 months later Wylie was finally able to breathe on her own – and ready to go home! By 7 1/2 months, she could feed on her own. At 14 months, she had her cleft palate repair surgery. And this month, Smiley Wylie is turning 7!

While she continues to have multiple checkups and doctors appointments throughout the year, her mom reports that, “all in all, she is a very happy 7-year-old!”

Making a Difference for Others

But Wylie’s family knows firsthand what challenges children born with a cleft lip and/or palate face – and how essential early and comprehensive care is to their ability to thrive. Wylie and her family know the overwhelming difficulties children in other parts of the world face – including difficulties speaking, eating, hearing and in social development.

Wylie’s mom shared: “I have no doubt that, without the help of her entire team, she wouldn’t be thriving like she is today. We are so blessed to live in a country that can provide all of this care and support to kids, and it breaks my heart to know that there are mothers in other countries where their babies can’t get the care they need.” 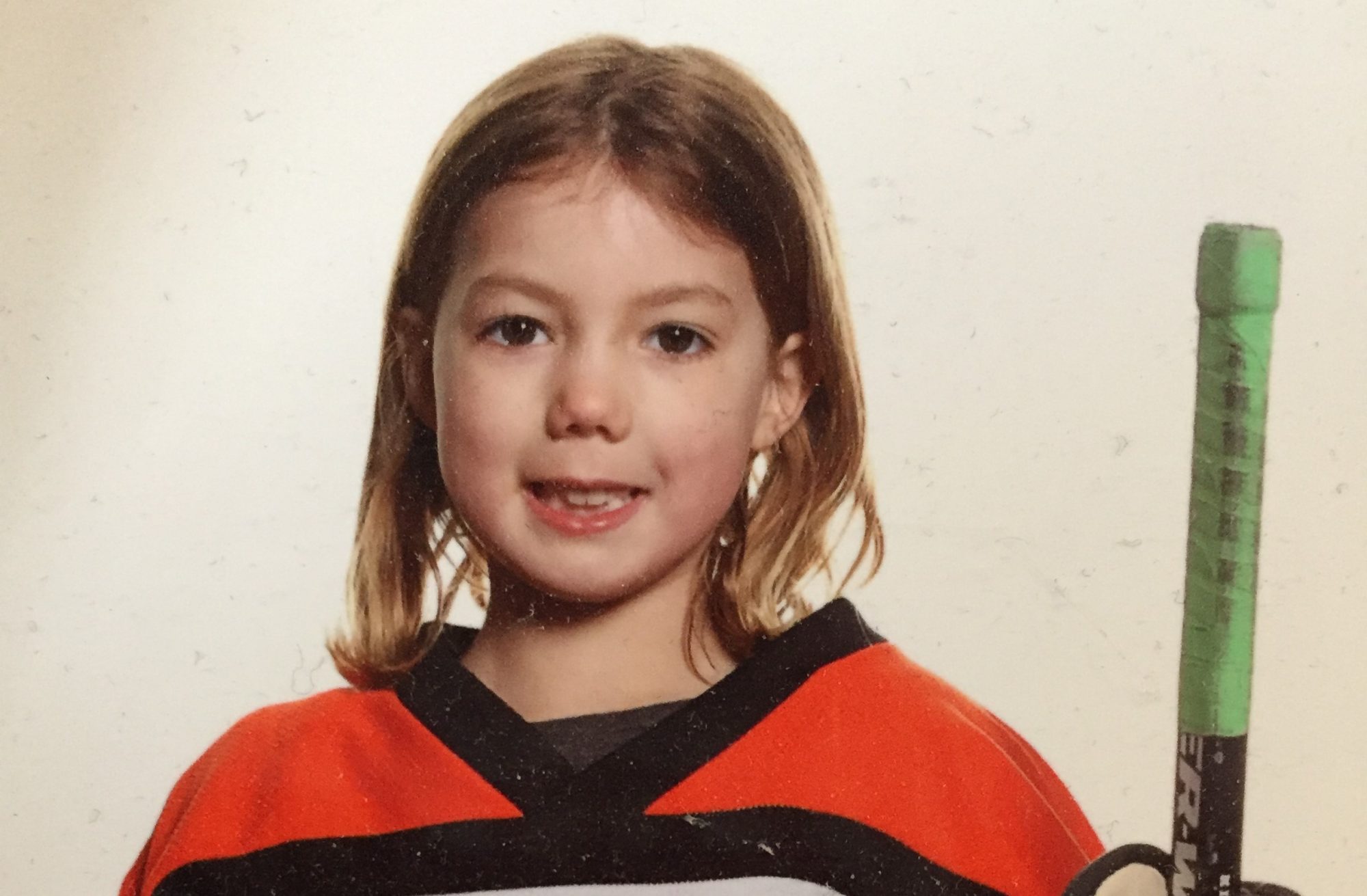 Wylie is a champion for children born with cleft around the world – and is determined to make sure that kids everywhere have access to the same comprehensive support that she had when she was born!

Wylie’s goal is to raise enough to help 4 children Visit her fundraising page and support her cause todayreceive the comprehensive cleft care they need. !