A Fateful Discovery in Ethiopia 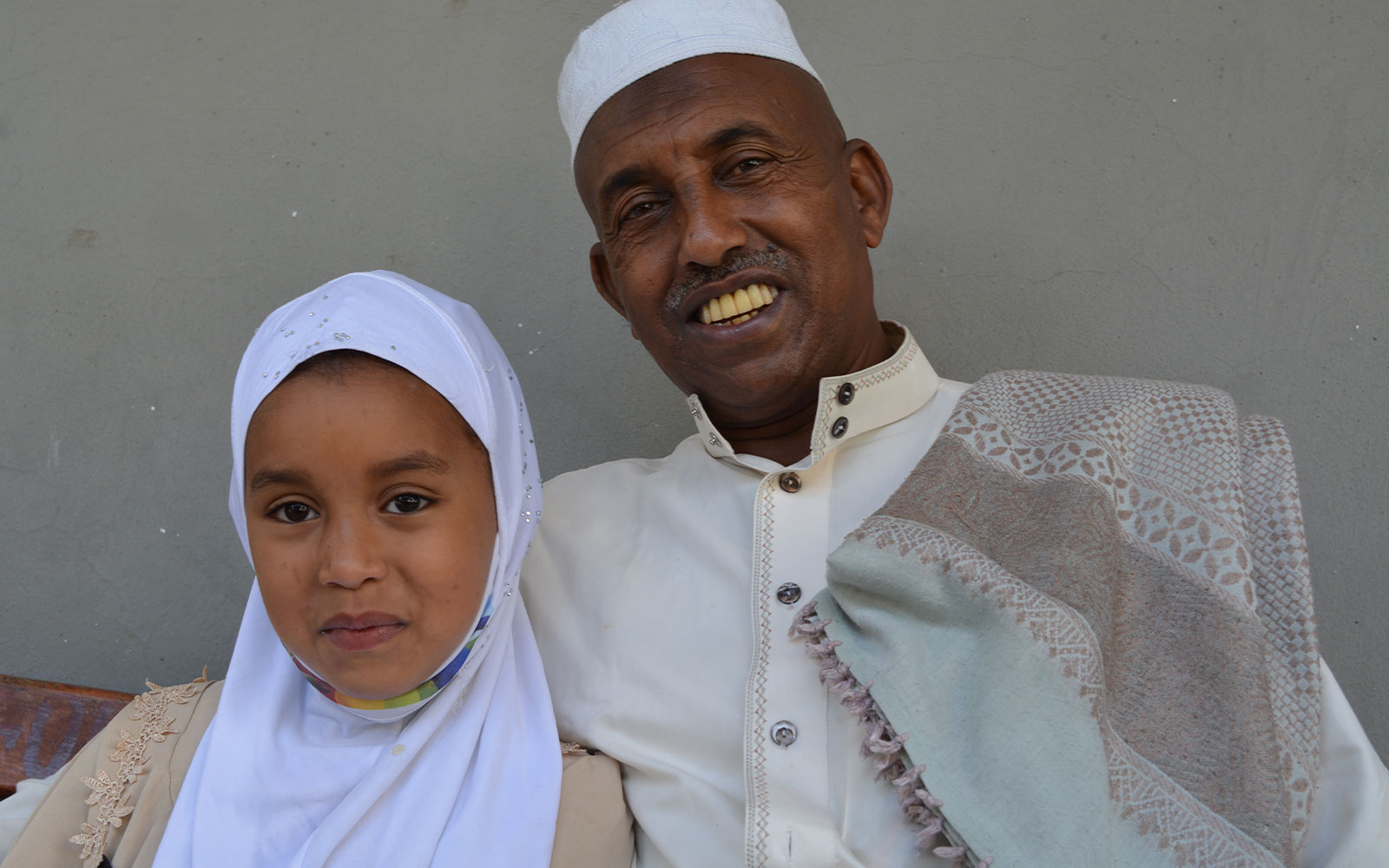 Though Sabira looked like other newborns when she was released from the hospital, her parents were soon overcome with concern. Sabira experienced repeated respiratory and ear infections, and feeding would often cause her to aspirate.

Distressed, the family travelled to hospitals and clinics across the city of Addis Ababa for treatment of Sabira’s symptoms, which seemed invariably to recur. By Sabira’s sixth birthday, her father was heartbroken that she could not even draw enough air to blow out the candles on her cake.

Determined to find the source of Sabira’s ailments, the family was at last referred to TF’s partner Yekatit 12 Hospital. Incredibly, it was this public hospital closest to their home that provided a definitive solution: though Sabira’s lips were intact, no one had previously noted that she had been born with a cleft palate!

A huge weight was lifted from their shoulders when they learned how they could finally help Sabira make a full recovery! Following her palate repair surgery, Sabira’s life has changed for the better. She now eats without issue, and speech therapy has opened a world of opportunity to her at school. Sabira counts English and math among her favourite subjects.