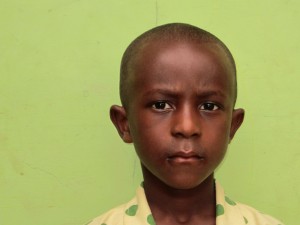 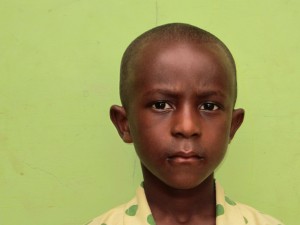 Nathaniel was born on June 30, 2007 with a cleft palate, but his condition was not diagnosed until much later. As a baby, Nathaniel refused to suckle and fell ill frequently. His mother was worried and tried numerous times to find the source of the problem, only to be told that “Some children do not like to suckle.”

Her quest eventually led her to inspect his mouth. She noticed a gap in the roof of his mouth. Her friend, whose daughter also had a cleft palate, advised her to visit the the Cleft Lip and Palate Management Project, sponsored by Transforming Faces, which is based at the Recounstructive Plastic Surgery and Burns Center at the Korle Bu Teaching Hospital in Accra.

After going through the usual examination, feeding support, and anaesthetic assessment, Nathaniel’s cleft was repaired at age 13 months.

Recently, the coordinator for our project in Ghana visited Nathaniel at his school in the Central Region of Ghana. His palate has healed well and he has no problem with speech and hearing.

Although he is quite reserved, Nathaniel does well at school, is very disciplined and does his homework with little or no supervision. Now in Kindergarten 2, he is considered a little behind in school because his parents relocated, so there was a gap in his schooling. 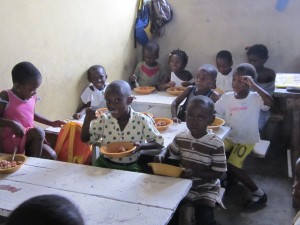 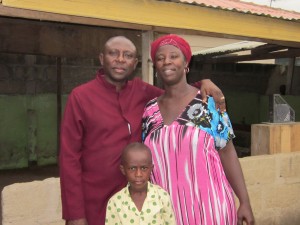 Nathaniel at school and with his parents.