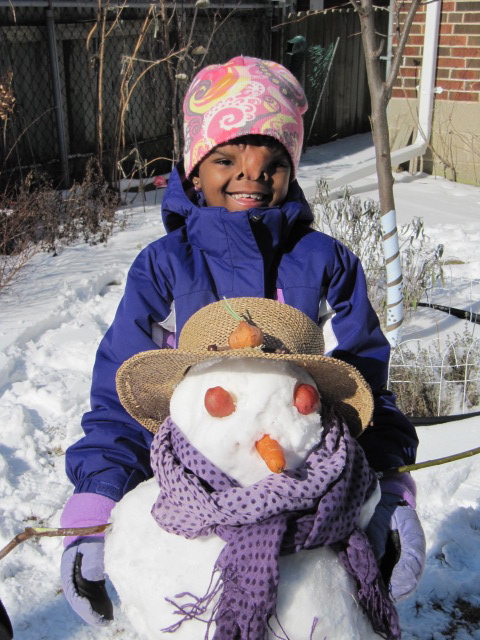 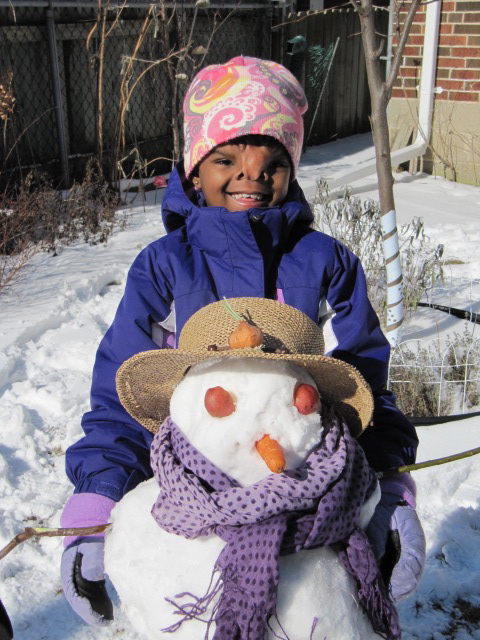 As many of you are aware, Yeabsra Hailmarim and her mother, Aynalem Adugna, returned to Toronto in January to complete two surgeries. Yeabsra underwent the first of the two surgeries today to repair her forehead and the surgery has been completed successfully.

Transforming Faces accompanied the vivacious seven year old as she met with surgeons at the Toronto’s Hospital for Sick Children (SickKids) this week to prepare for the next stage of facial reconstruction surgery. Dr. Christopher Forrest, Division Head, Plastic Surgery and Craniofacial Surgeon, Cleft Lip and Palate Program at Sick Kids, explained that approximately six weeks from now, after she has healed, her nose will be reconstructed.

Yeabsra had a severe mid-line cleft that could not be repaired in her community. Last April, Yeabsra underwent a 12-hour surgery to repair her facial cleft. She returned to Ethiopia in June.

For the first time in our history, we brought a child to the care she needed, rather than bringing the care to her and we are extremely grateful to those who have helped, including: Toronto-area volunteers, members of the Ethiopian community, the Staff of iFinance Canada Inc., the Doctors at Sick Kids, and the Herbie Fund.

We’ll keep you posted on her progress!

Update: Yeabsra was released from the hospital on February 23.  She is recovering well. Thanks for all the well wishes!